How To Stop Absorbing Other People’s Emotions – A Spongy Experiment

I’ve been experimenting with a silly new idea lately.

If you know me, you know that I LOVE silly techniques that can instantly pull us out of our ordinary every day routines, habits and thought waves (I think this is the quickest way to cause change – by disrupting our brain patterns!)

If you know me, you also know that I LOVE experimenting on my students, readers and clients.  🙂  (thank you for always being willing to play along!)
So I had an idea one day as I was talking to a client who was struggling with absorbing too many emotions and energy from other people. She said it was difficult for her to be around people because they drain the living s**t out of her (her words, not mine!)
Mary’s a new(er) client so we haven’t had the time together to really dig deep and change her patterning once and for all yet, and I knew I had to give her something quick that she could use the next day since she was going to a work-party with her husband and wanted to be in tip-top “performance” so she could impress his bosses. In other words, she didn’t want to embarrass him by hiding in the bathroom all night or getting overwhelmed, shut down and freaking out by 8pm.
Her solution?
SPONGES
Like these:

I told her to go to her kitchen, pull out a brand new dish sponge, cut a piece out of it small enough to put in her pocket or carry in her purse.
Then I told her that when she goes to the party the next night, every time she feels like she’s starting to get overwhelmed or losing herself in someone’s emotion or absorbing too much energy, she should reach in her pocket and squeeze the sponge.
(I told you this is silly!)
Silly rabbit, everyone knows it’s a sponge’s job to absorb things.
Let’s get this straight: it’s a human’s job to ENJOY, it’s a sponge’s job to ABSORB.
So when she squeezes the sponge, she’s basically “activating” it to wake up and do the durn job it was designed for.
I won’t fill you in on the other stuff I told her to do since it’s a bit woo-woo, but basically it was a secret magical incantation performed under the light of the full moon to evoke the sponge’s ability to absorb energy too, not just moisture.
JUST KIDDING! Though that does sound like fun, we didn’t do that.
All she had to do was:
1) Put the sponge in her pocket.
2) Squeeze the sponge anytime she started absorbing energy she didn’t want (ie: feeling tired, overwhelmed, drained, overstimulated, etc.)
3) Remember that it’s the sponge’s job to absorb, not hers.
4) Commit to taking the day (or the next few hours) off from her self-imposed duties as an emotional sponge and allow herself to be a human being instead.
That’s it. Nothing else.
So did this work? Here’s the email I got from Mary the next day:

So what do you think, want to give it a try?
Consider this our very own unscientific experiment based on nothing else other than a willingness to be silly, enjoy life and stop being sponges. I would try this myself but I don’t absorb any emotions I don’t want anymore. But if you’re looking for that quick fix until you can stop fully absorbing yourself, try this one out.
Will this work for everyone? Definitely not.
Will it work for you?
Worth a try, isn’t it? 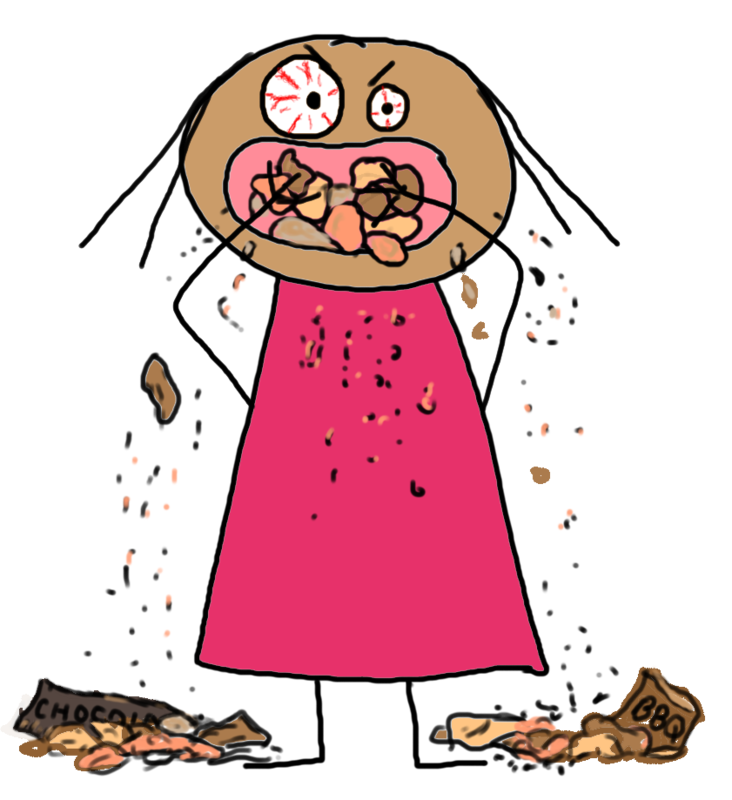